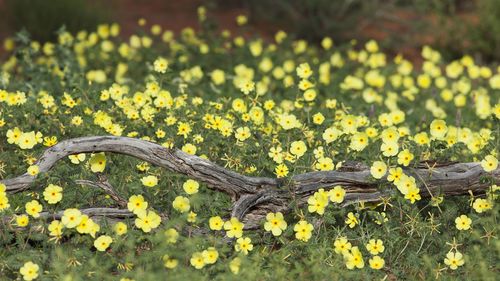 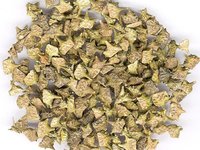 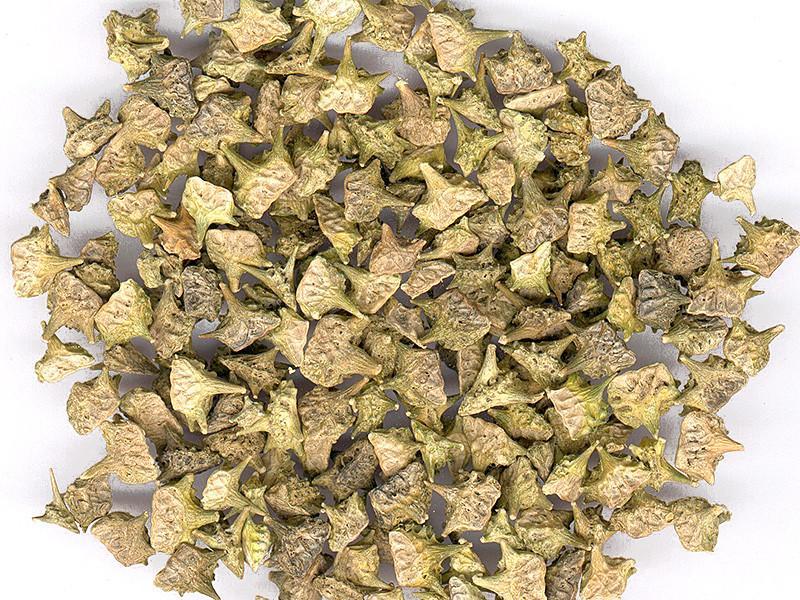 Tribulus is a plant that produces fruit covered with spines. Rumor has it that tribulus is also known as puncture vine because its sharp spines can flatten bicycle tires. People use the fruit, leaf, and root as medicine.
People use tribulus for conditions such as chest pain, eczema, enlarged prostate, sexual disorders infertility, and many others, but there is no good scientific evidence to support these uses.
How does it work ?
Possibly Effective for  erectile dysfunction.
Possibly Ineffective for Athletic performance. Taking tribulus by mouth, alone or with other herbs and supplements, doesn't seem to enhance body composition or exercise performance in athletes.

Insufficient Evidence for
angina). Early research shows that taking tribulus extract by mouth might reduce symptoms of angina.
Eczema (atopic dermatitis). Taking tribulus by mouth in combination with 9 other herbs might reduce redness and skin outbreaks in adults and children with a certain type of eczema.

Thank You for your valuable time. We have received your details and will get back to you shortly.

×
Get a price quote for Tribulus Terrestris
×