Back to top
MATCHLESS INTERNATIONAL 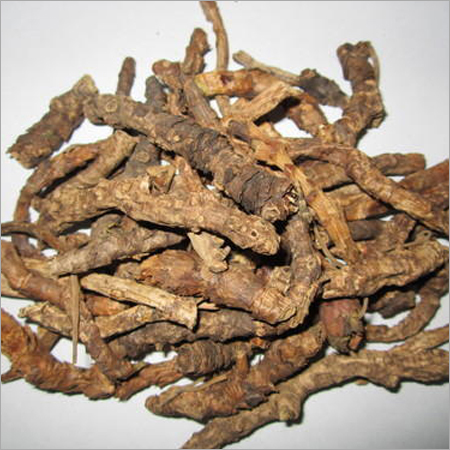 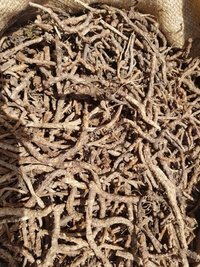 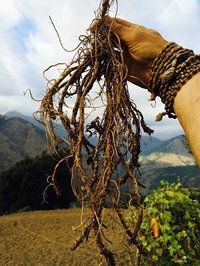 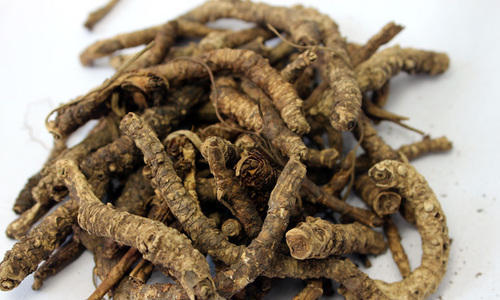 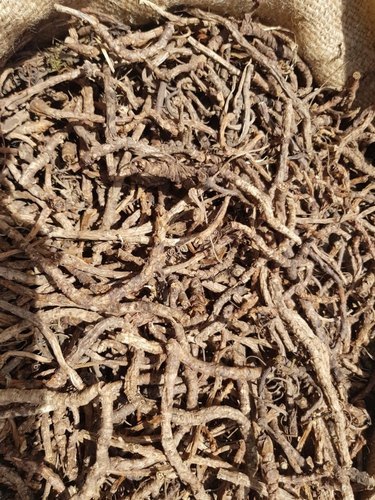 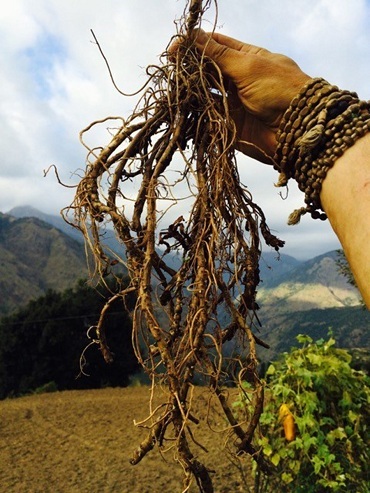 It is found in the Himalayan region from India found. "It is found far away from the community and takes from hours to days to walk to its growing habitat. It has been reported that Picrorhiza has been harvested to near extinction.

In 1997, kutki was listed in appendix II of the [1] [5] [6] International Union for the Conservation of Nature Picrorhiza scrophulariiflora appears to be used heavily as a substitute for P. kurroa and is considered non-threatened by CITES.

The" Ayurvedic" medicine for the treatment of digestive problems. Other uses have been proposed (e.g. for asthma, liver damage, wound healing, vitiligo) but the medical evidence is not yet conclusive. It appears to be relatively safe based on its long history of traditional use. Kutki has hepato-protective properties and thus supports the liver and spleen. It is used in all forms of liver damage, cirrhosis and inflammation of the liver. It protects the liver against damage from the hepatitis C virus